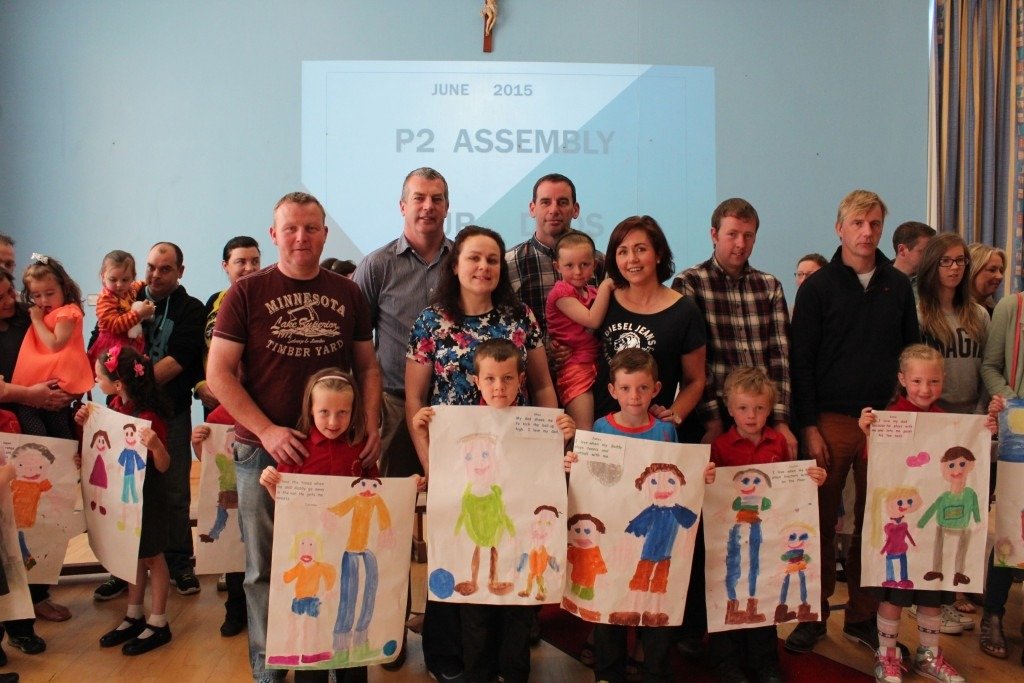 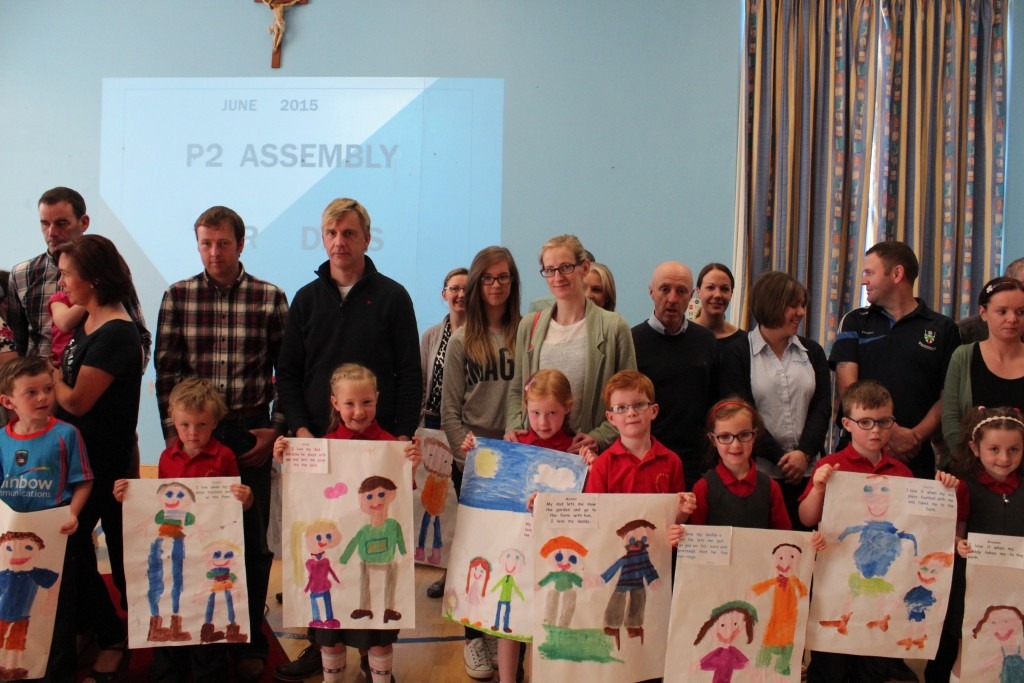 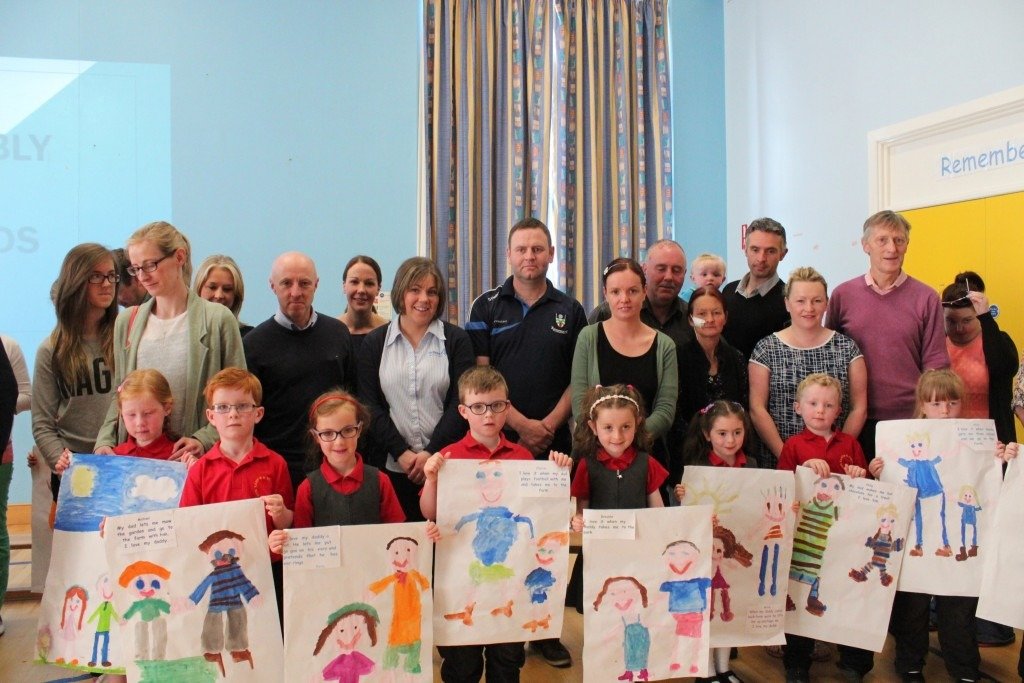 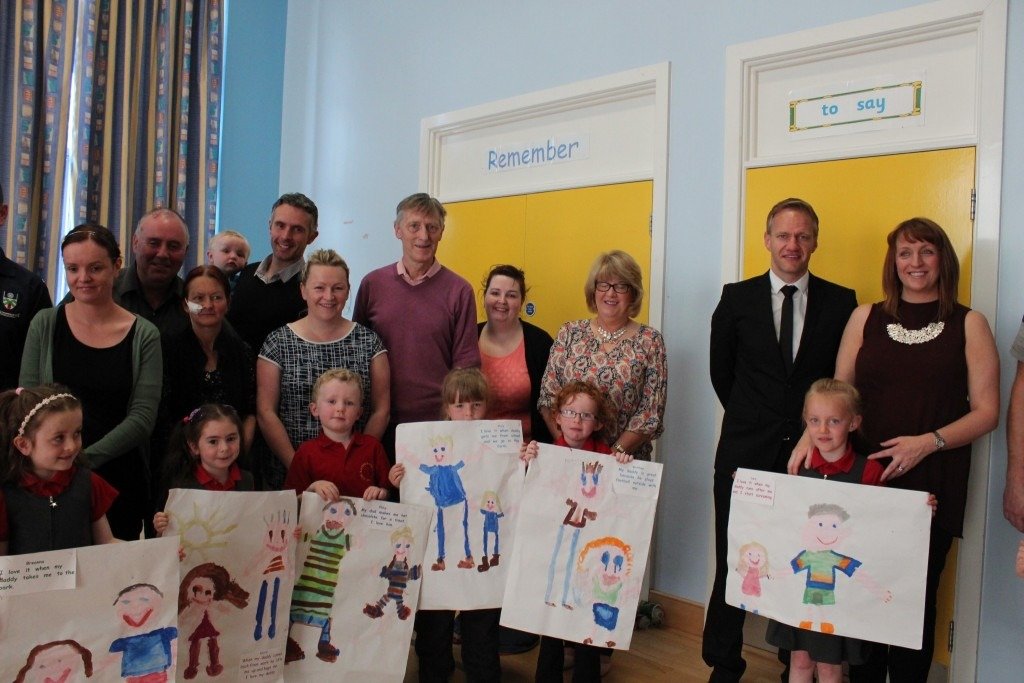 The Primary Two Assembly took place in June with ‘Dads’ as the assembly theme.  Well done to all the Primary Two children who lead us in beautiful prayers, song and drama.  They also presented the pictures of their dads on powerpoint.  The most special part of the assembly was when the children told us what they most enjoyed doing with their dads – some liked it when they were allowed to put earrings in their dads ears!  The assembly was a very special occasion enjoyed by all pupils, staff, parents and grandparents.  Many thanks to Mrs Quinn and Julie for all their efforts in preparing the children!