Jesse Jane Returns to School after her Finals Success 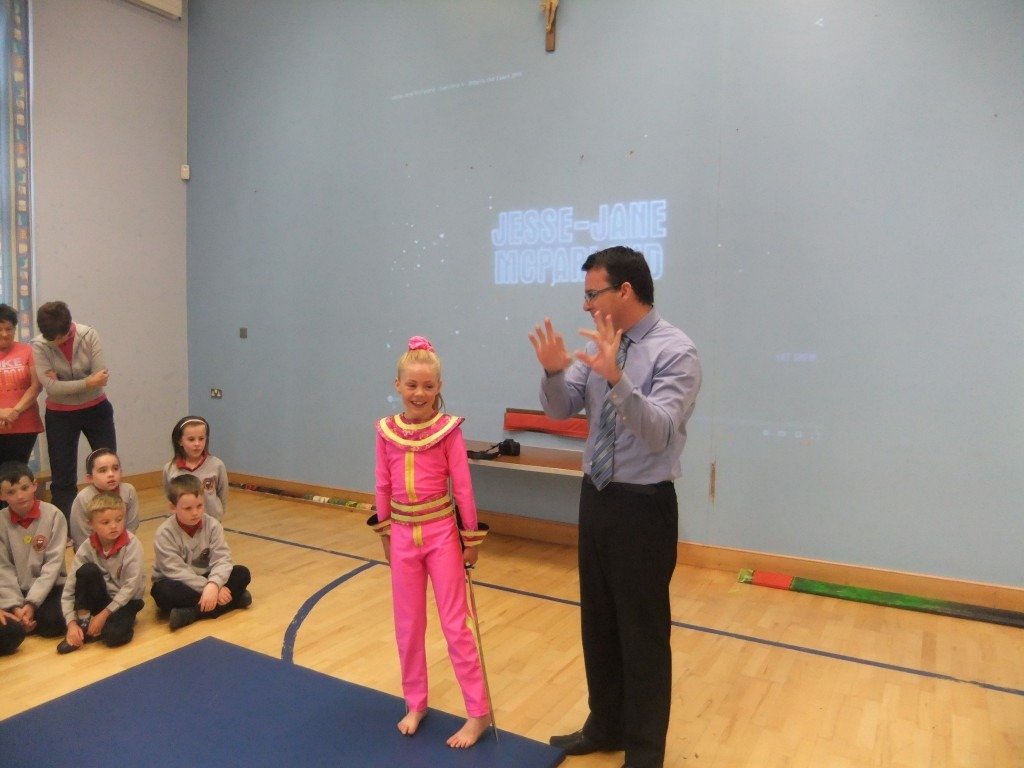 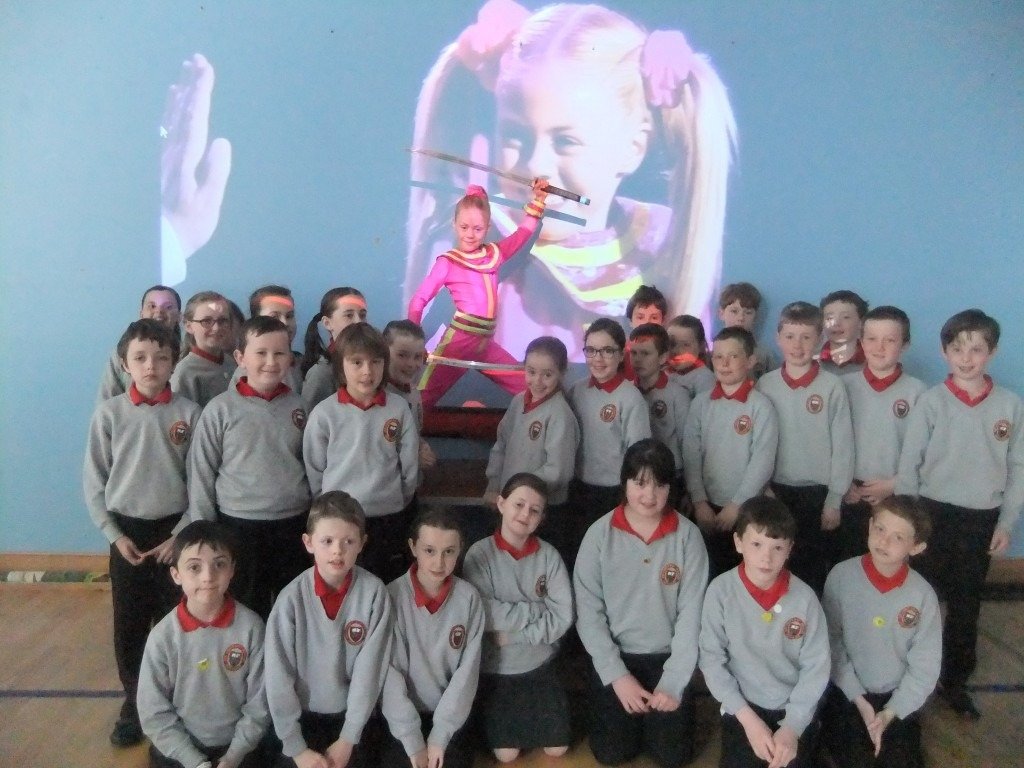 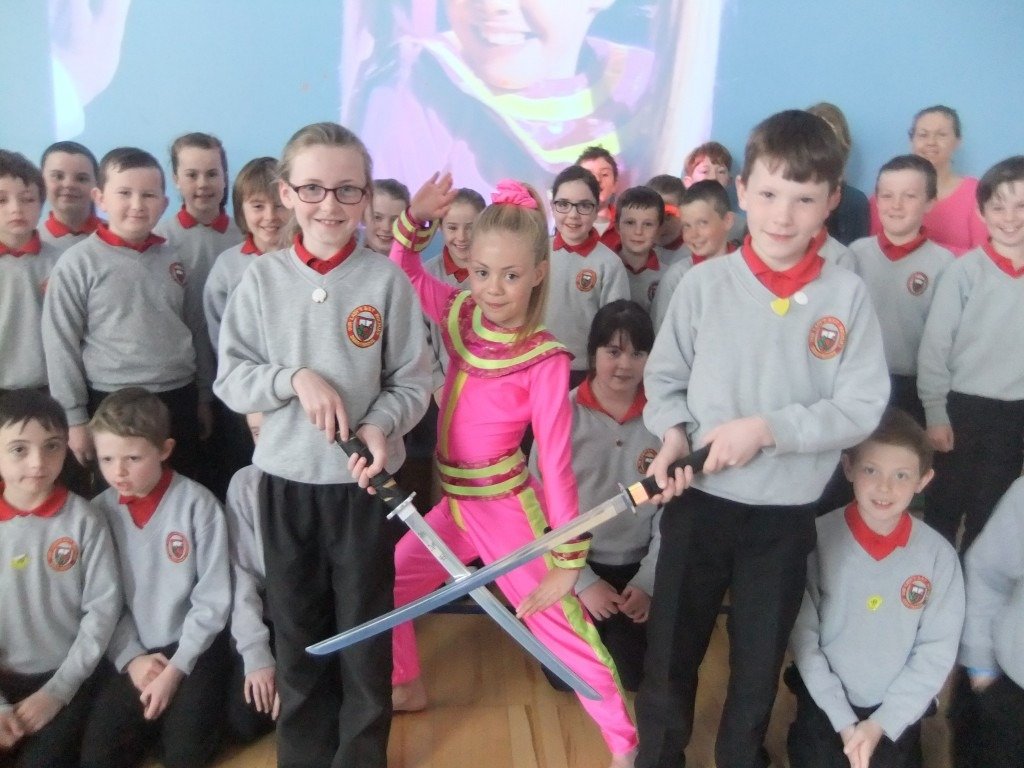 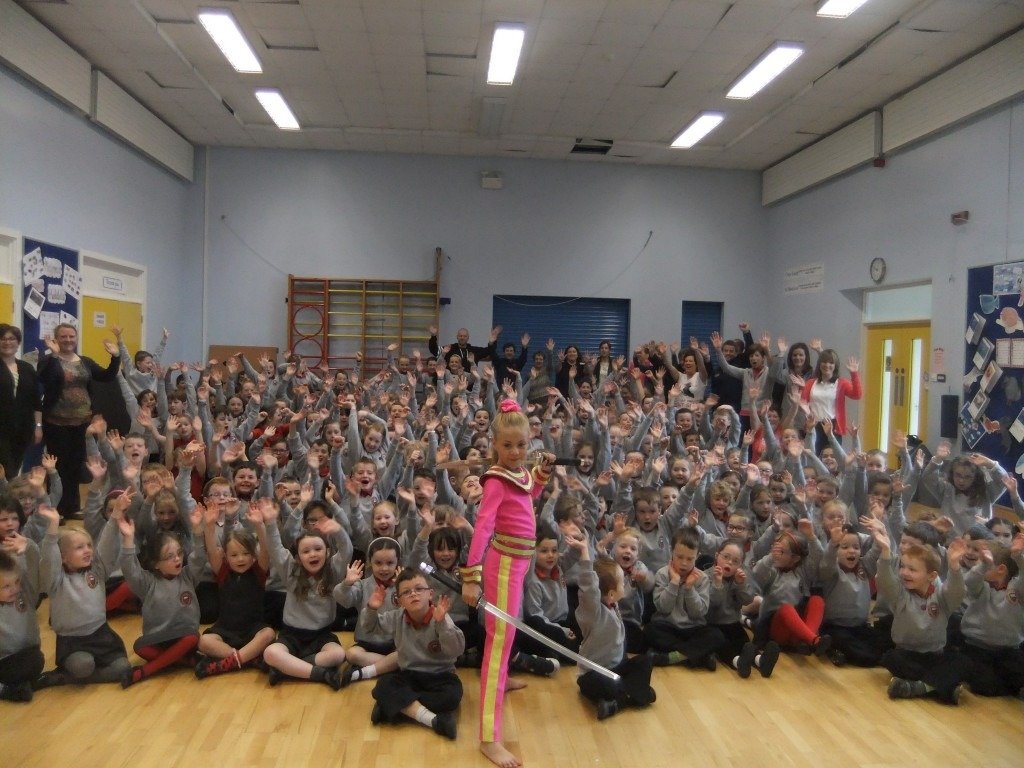 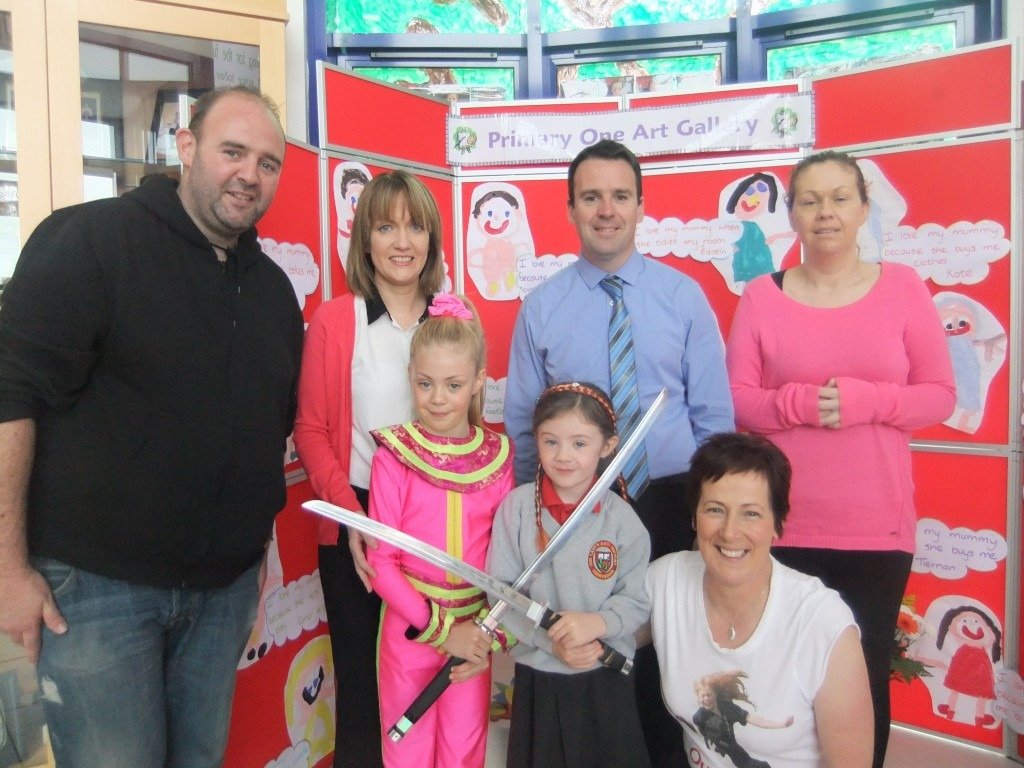 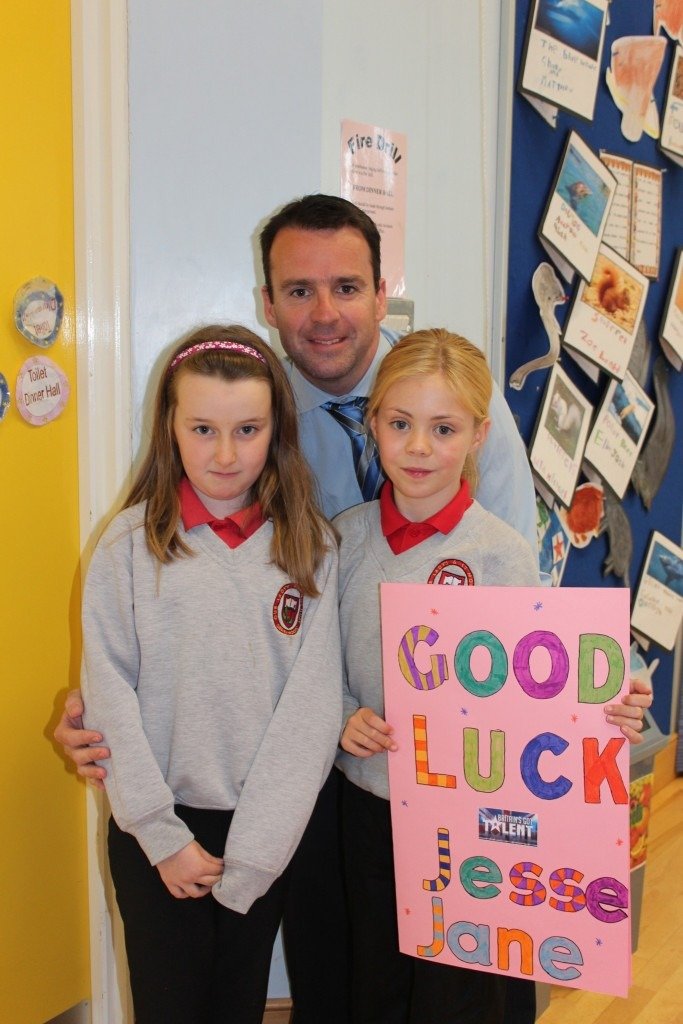 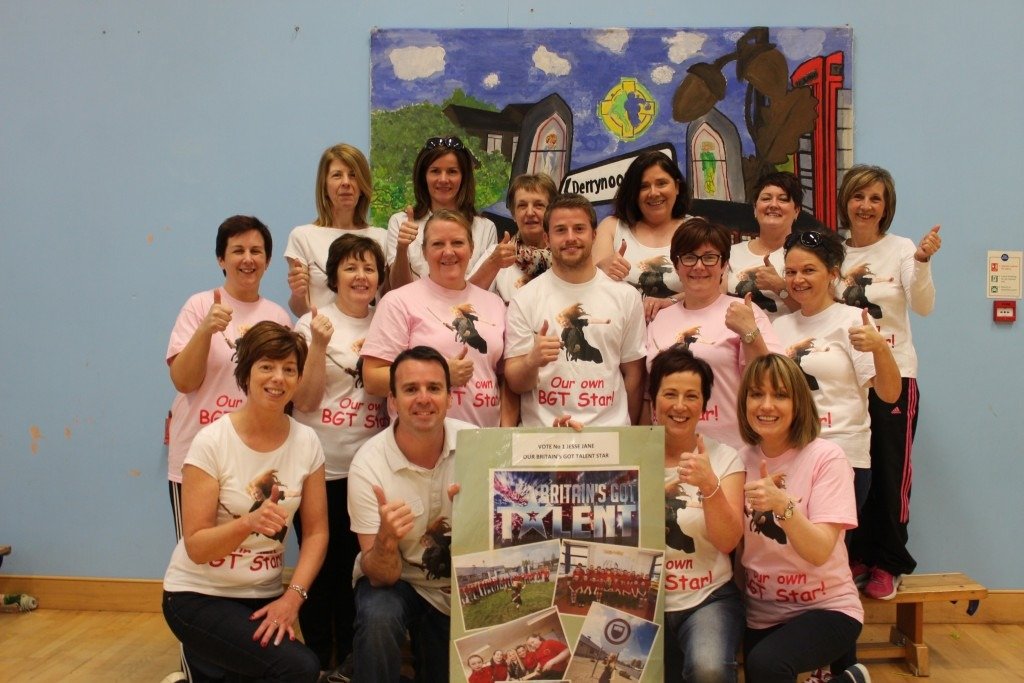 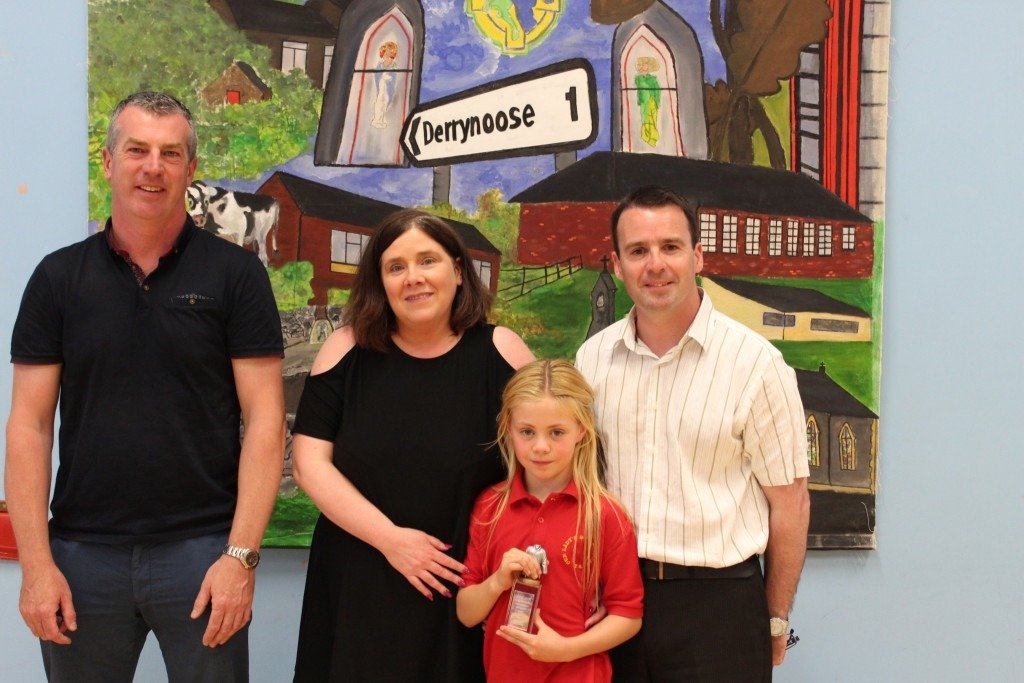 There was a rapturous reception on Tuesday past when our very own Britain’s Got Talent Star Jesse Jane McParland returned to school,  after her magnificent performance on the ITV Talent Show Grand Final.  A special assembly was held in her honour were the whole school watched Jesse Jane’s Final Performances and then were treated to the real thing LIVE!  It was indeed Jesse Jane’s first time watching herself on the show!  We were all in awe.  The school also presented Jesse Jane with a special recognition award for her truly wonderful success!!

We are very proud of our ‘celebrity pupil’ and each child either hugged or shook the hand of the ‘New Karate Kid’ in the knowledge that her future in very bright and colourful!!